Lexington, Ky.—-June 6, 2017 —- The USHJA International Hunter Derby Program has reached a new milestone, paying out more than $10 million to Derby competitors in less than 10 years.

The program, credited with adding new excitement to the Hunter discipline, is slated to be held at a total of 75 competitions by the end of 2017, and the 2017 Championship will be held August 17-19 at the Kentucky Horse Park in Lexington, Kentucky. 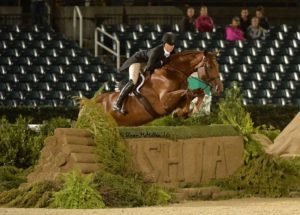 “Thinking back to the start of the program, it was almost unfathomable that we would hit $10 million in prize money from the series and the championship within nine years of the program’s start,” said Ron Danta, chair of the USHJA International Hunter Derby & Incentive Task Force. “To achieve $10 million in the Hunter sport is something I never believed would happen this quickly. I thought the evolution would take a lot longer, but these numbers show you how popular the program has become throughout the country.” 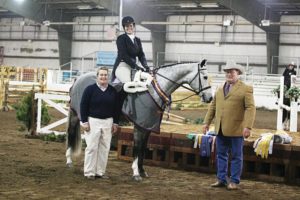 In 2009, the USHJA introduced a championship for the program, which offered the top 75 International Hunter Derby horses based on earnings invitations to compete for $100,000 in prize money. John French and Mountain Home Stables’ Rumba won the inaugural championship. Since then, the annual event has paid out more than $1.2 million. 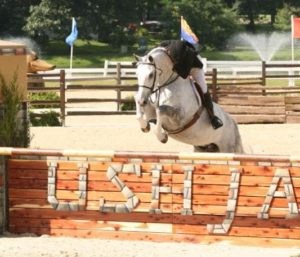 The 2017 USHJA International Hunter Derby Championship base prize money will again be $100,000 with 60 percent of enrollment fees and 80 percent of entry fees added back to the total prize money offered. The event will also offer a $10,000 Derby Challenge to competitors who do not qualify for the final Handy Round. This year, the USHJA invites all Championship competitors to share their stories of preparation for the International Hunter Derby Championship via social media using the hashtag #DestinationDerby.